Effective July 13, 2016, The New Boston Vision Center has moved to a new, expanded location just down the road from our previous location! You can expect the same team, the same great service and advanced technology, and an even larger selection of frames and contact lenses. 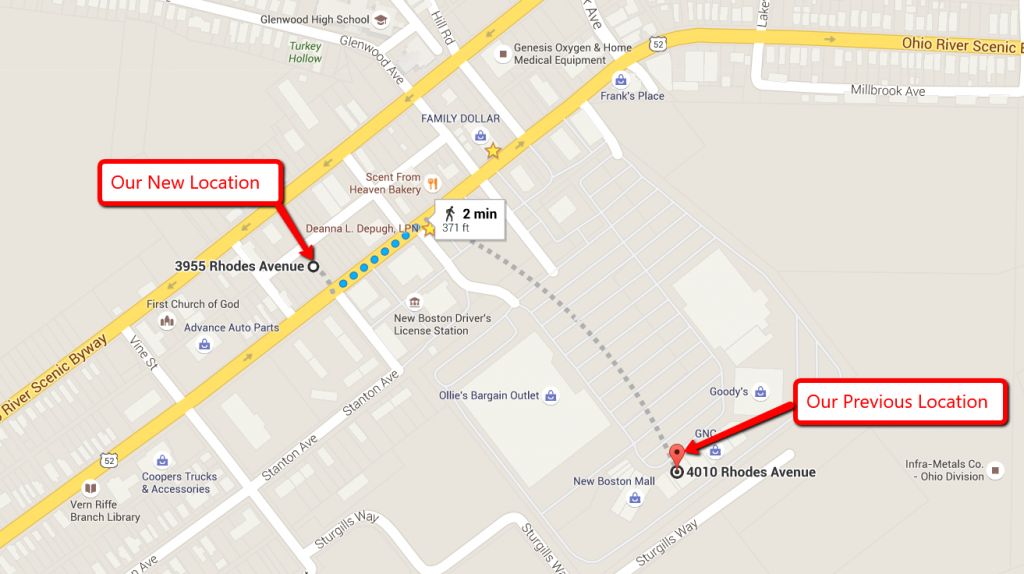 Read an article in the Nov. 16, 2015 edition of the Portsmouth Daily Times for more about our upcoming move.

Below you will see the progress of our new building. 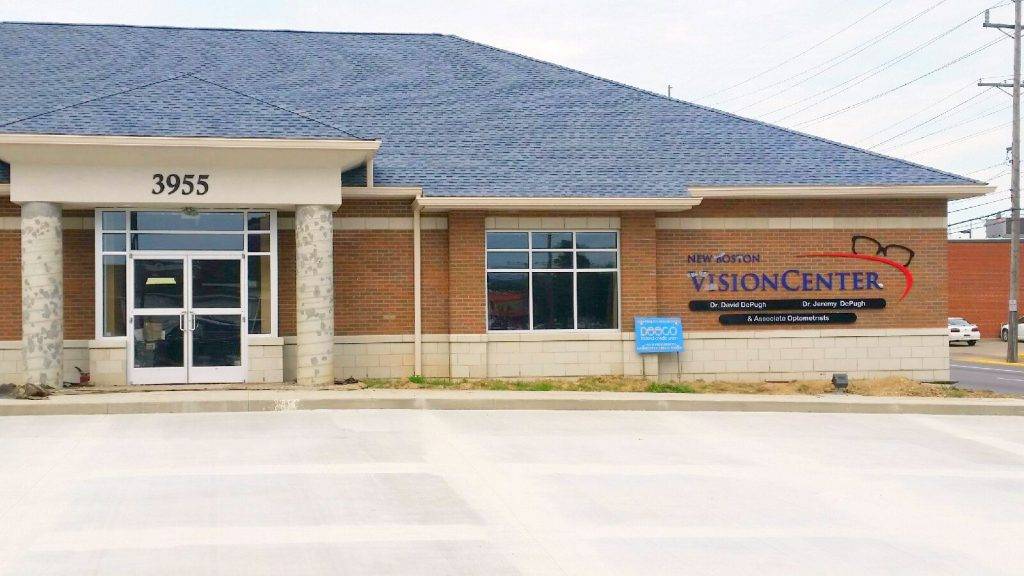 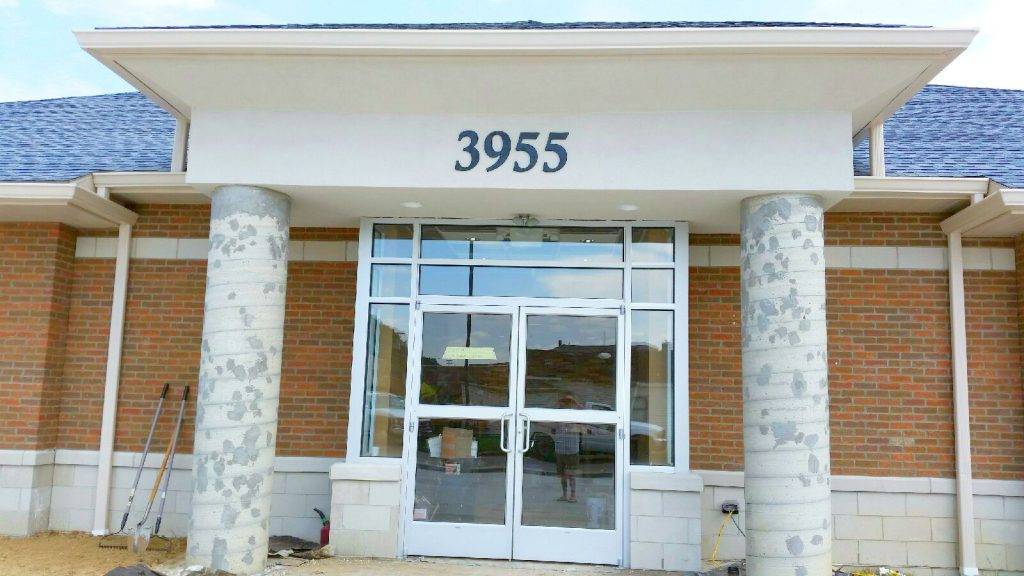 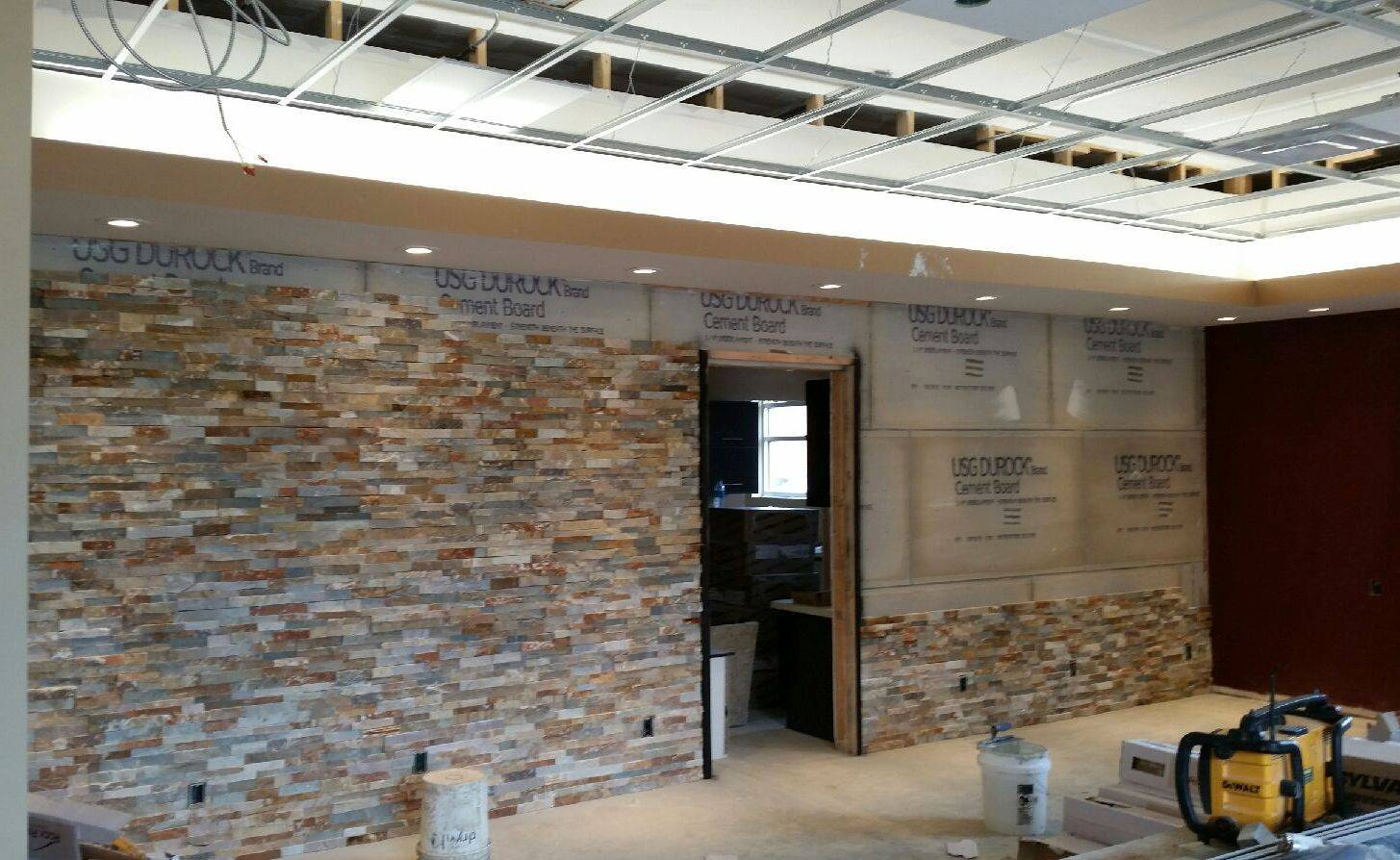 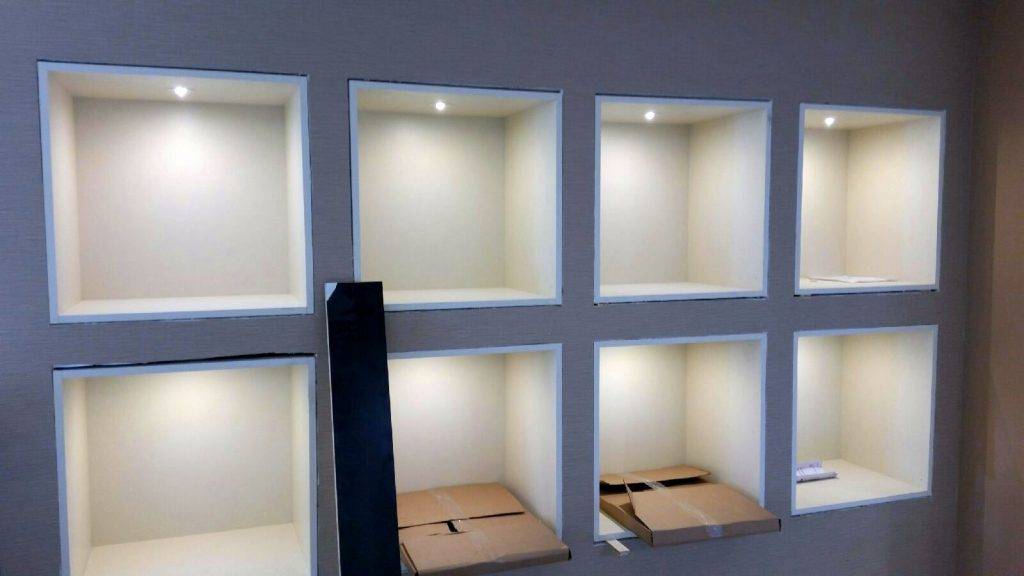 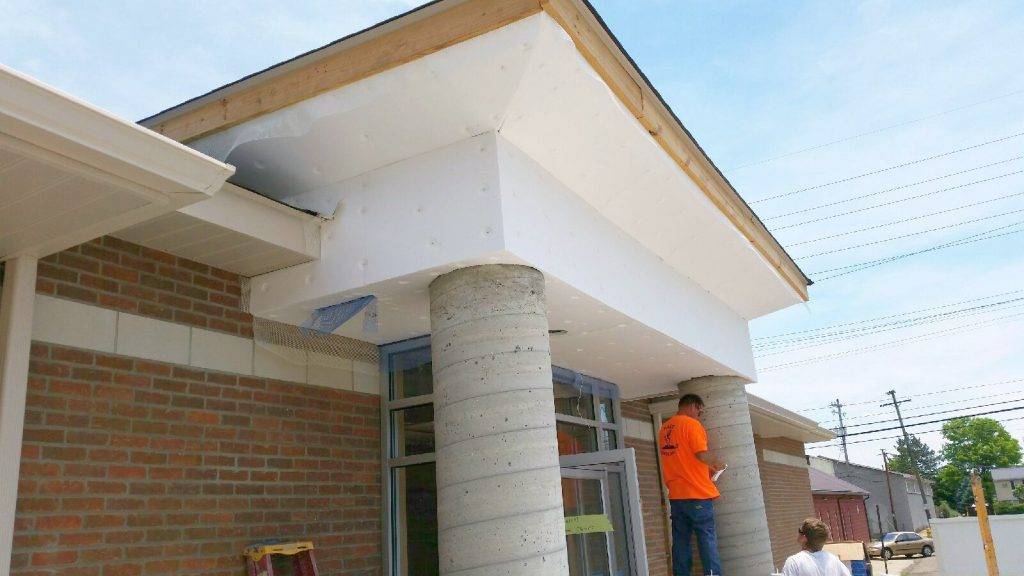 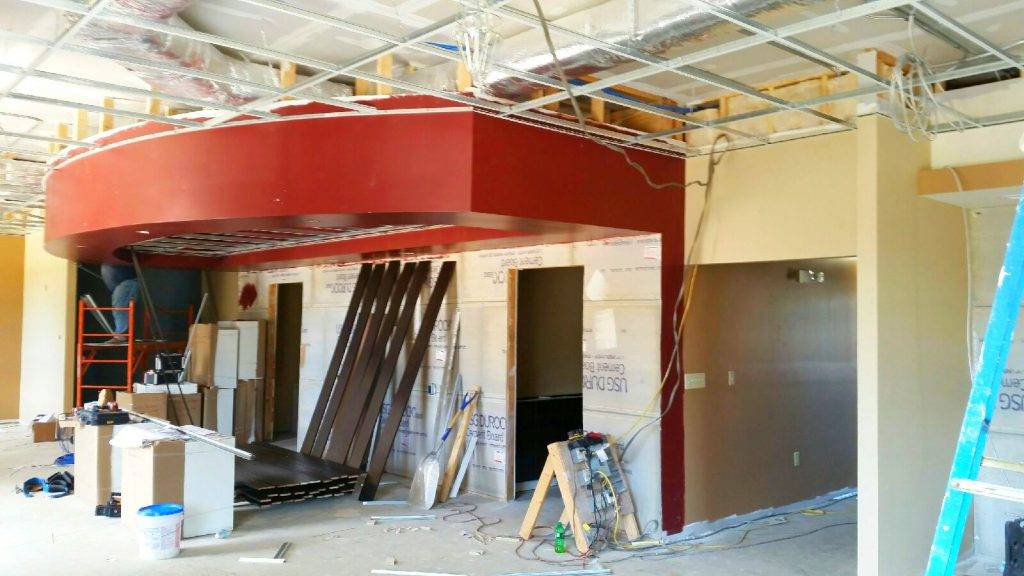 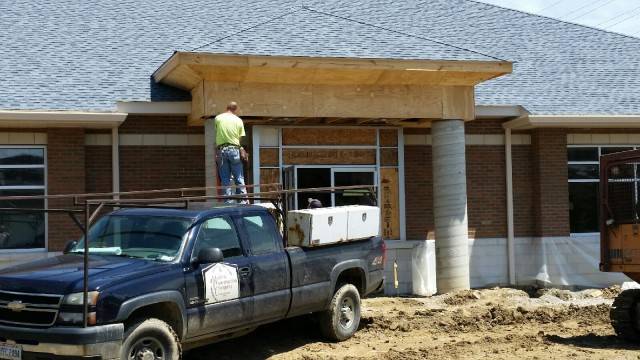 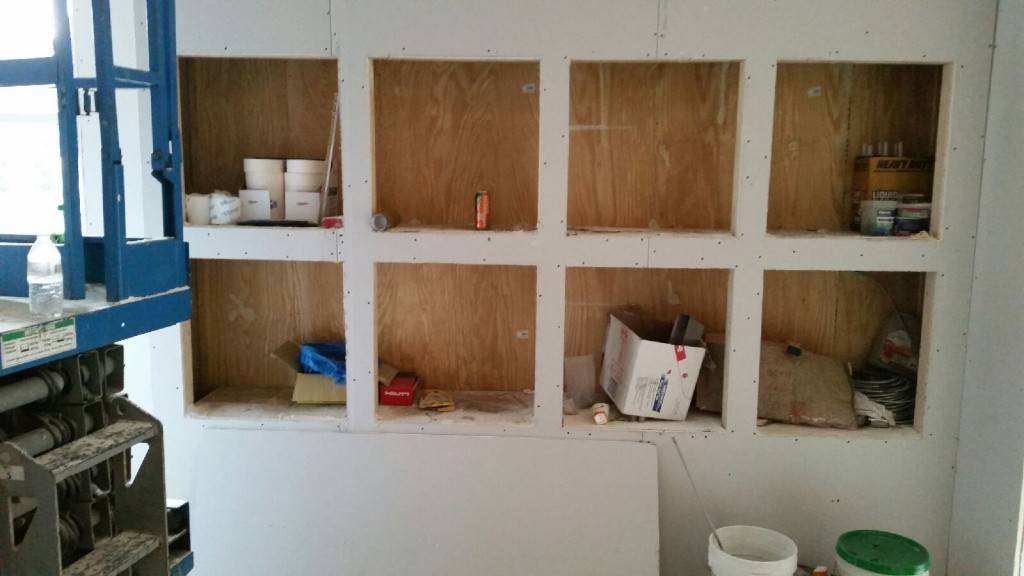 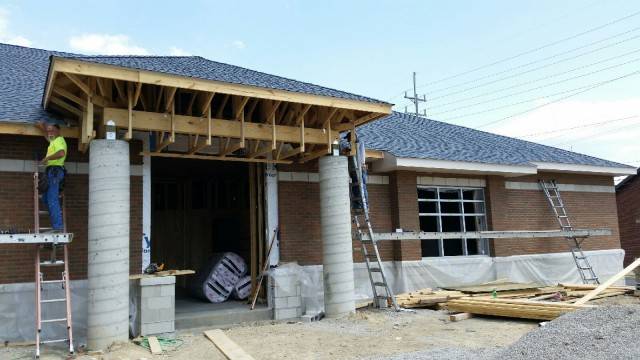 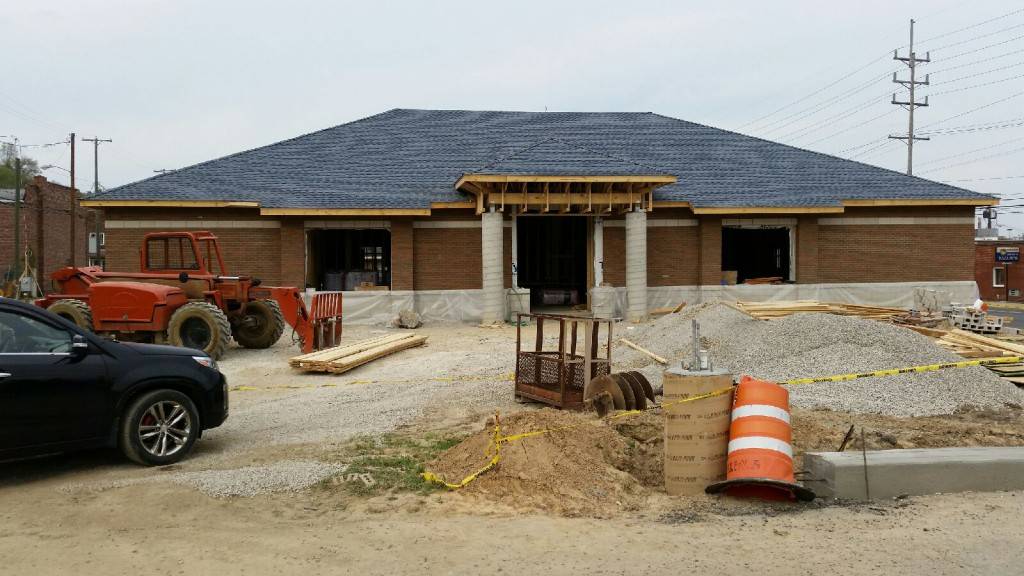 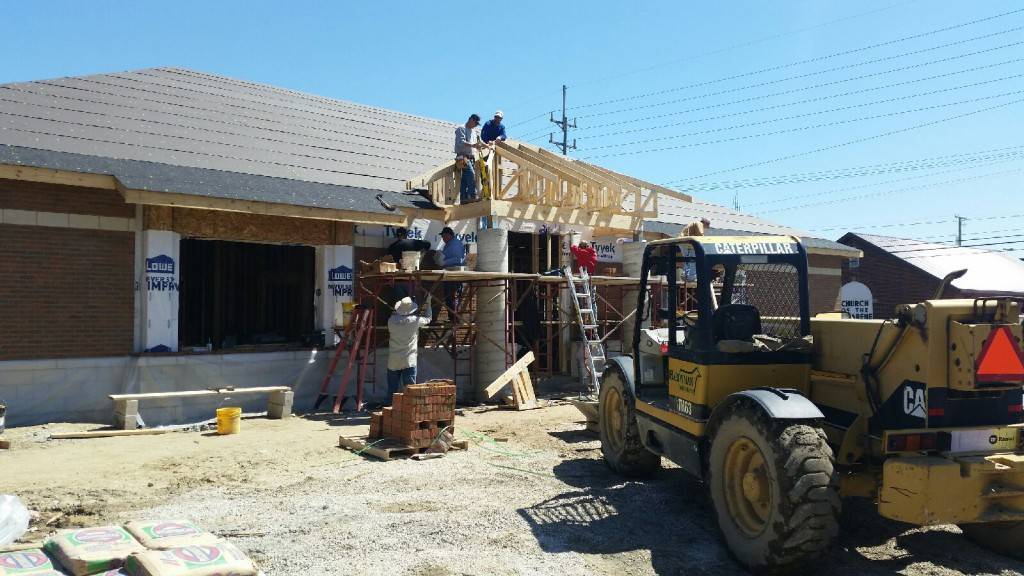 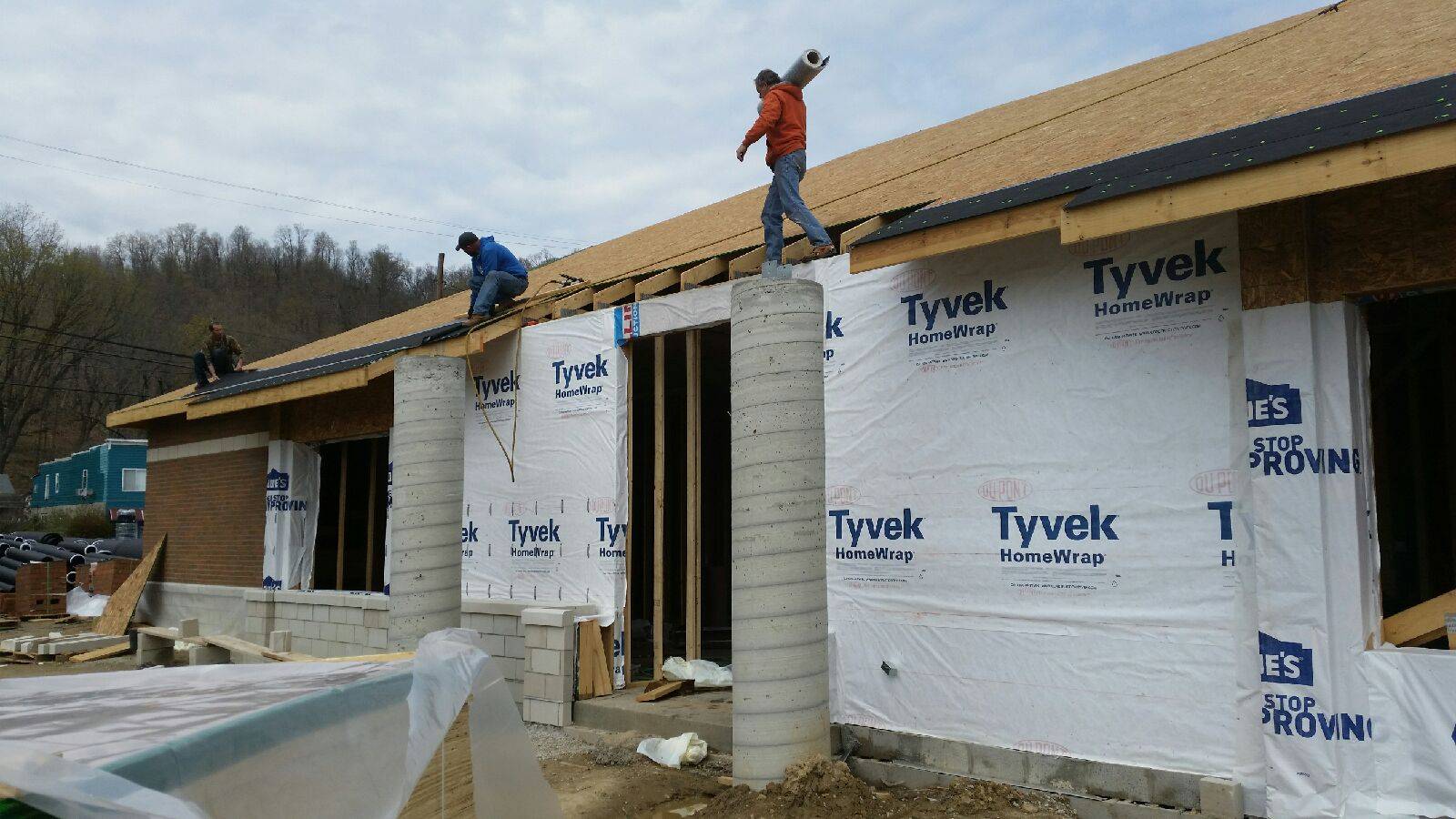 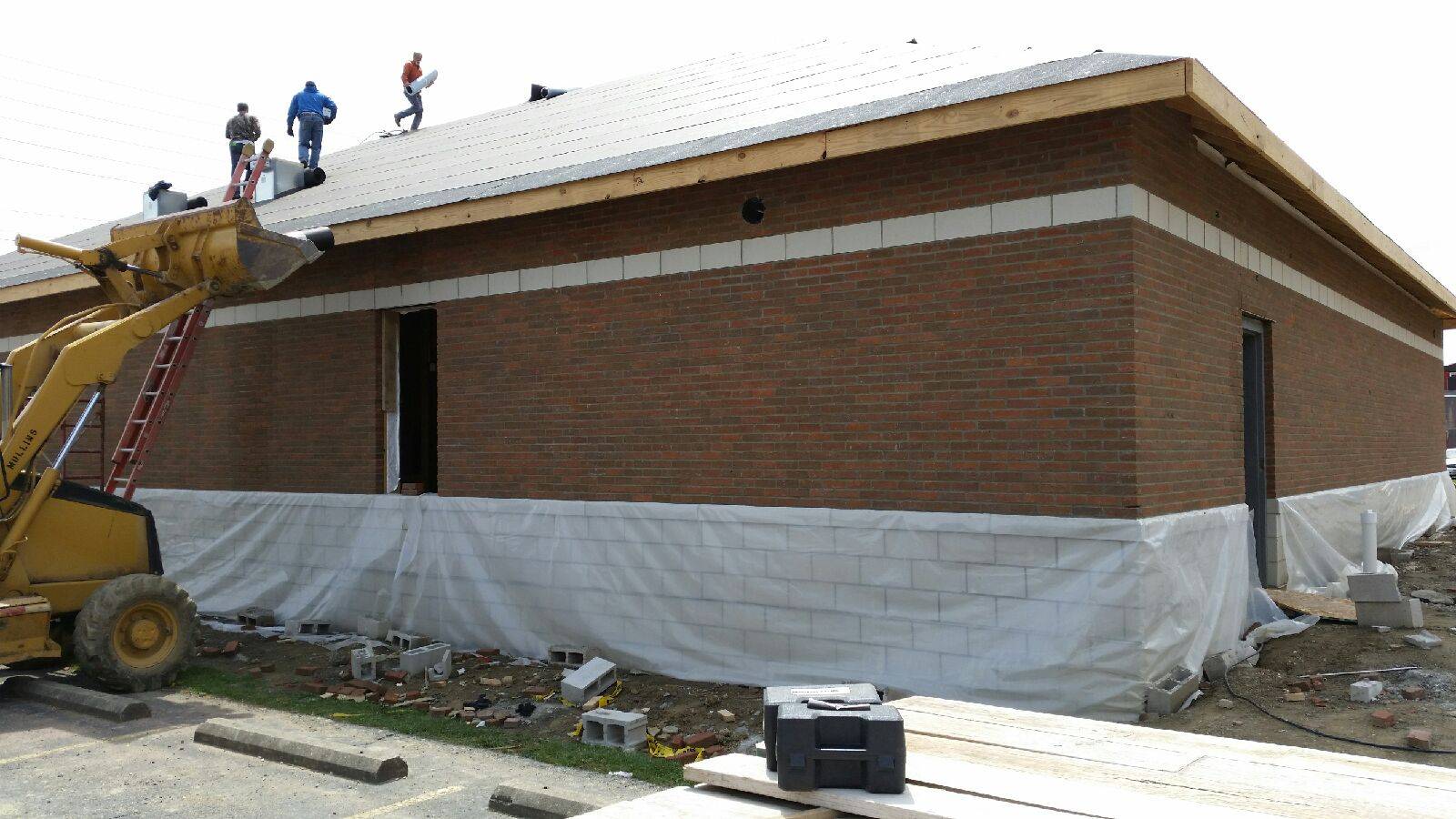 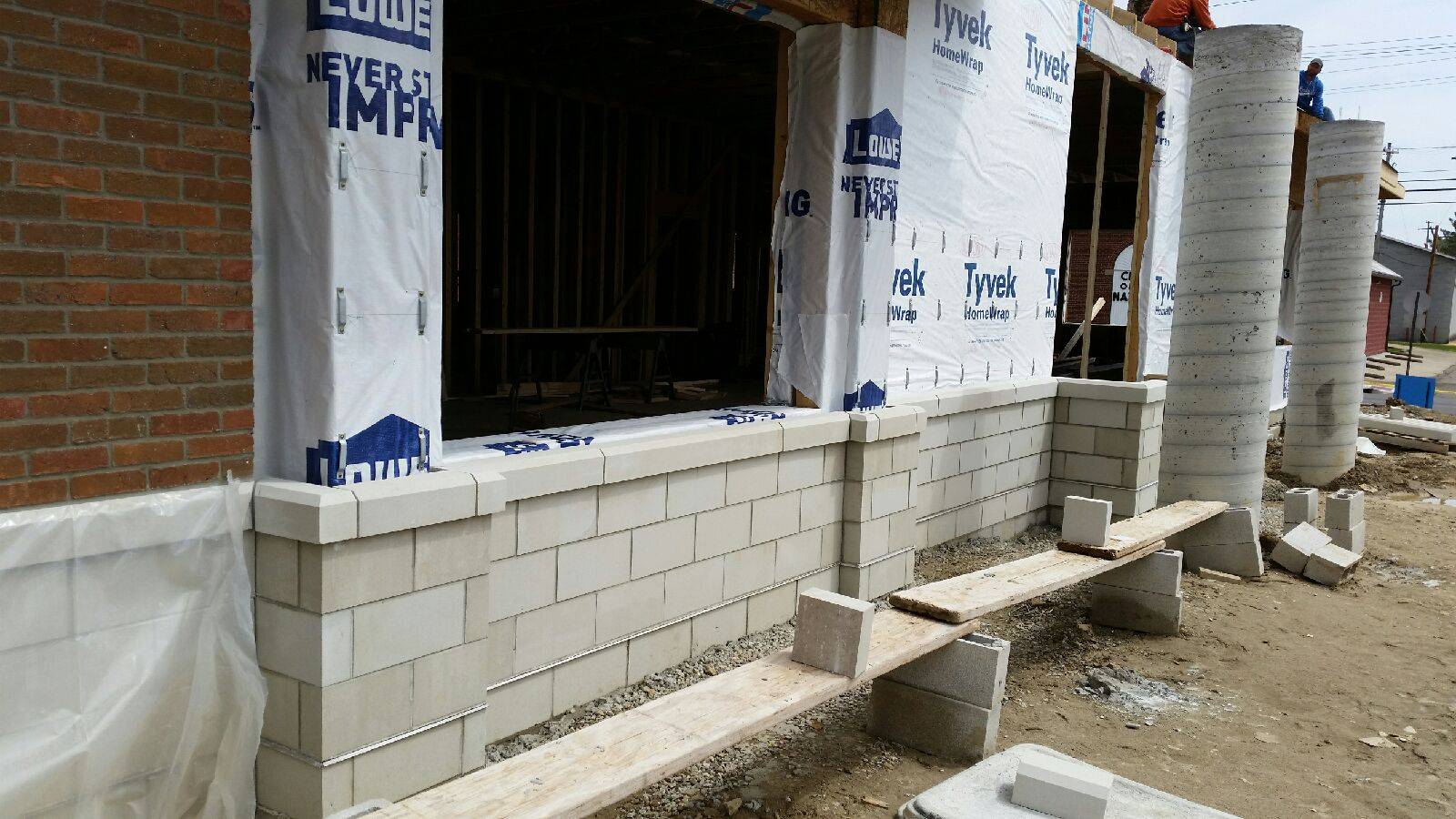 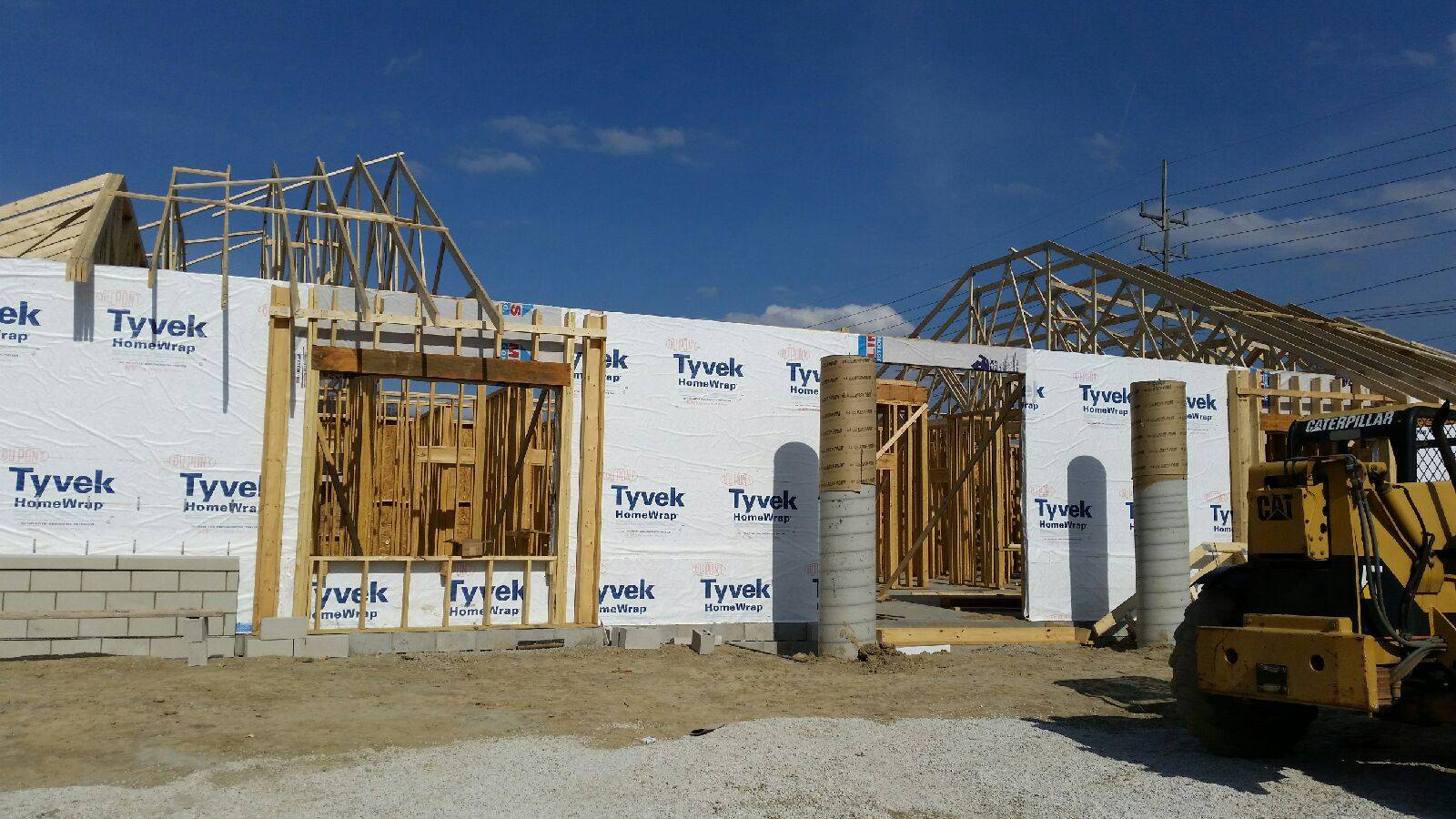 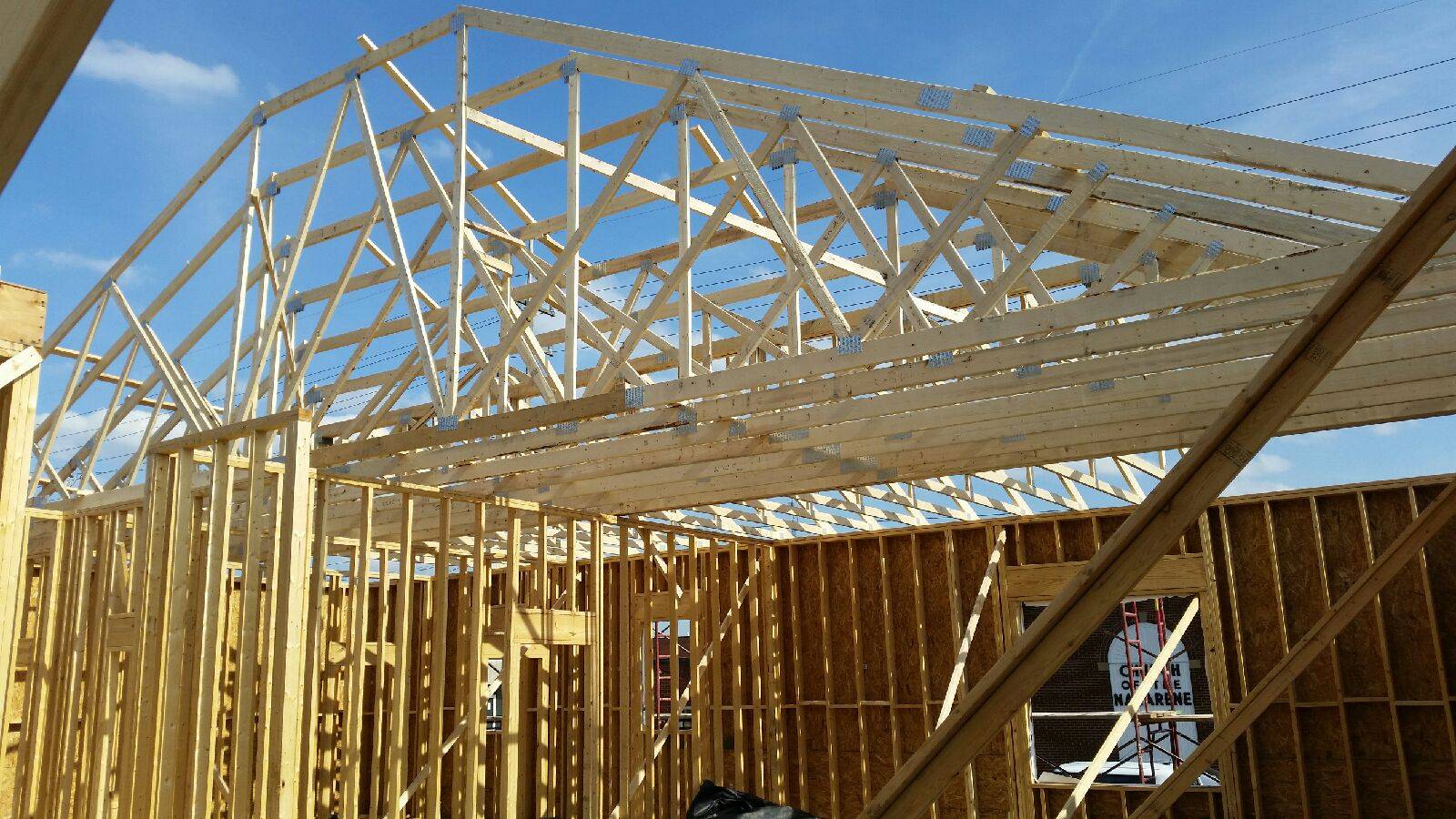 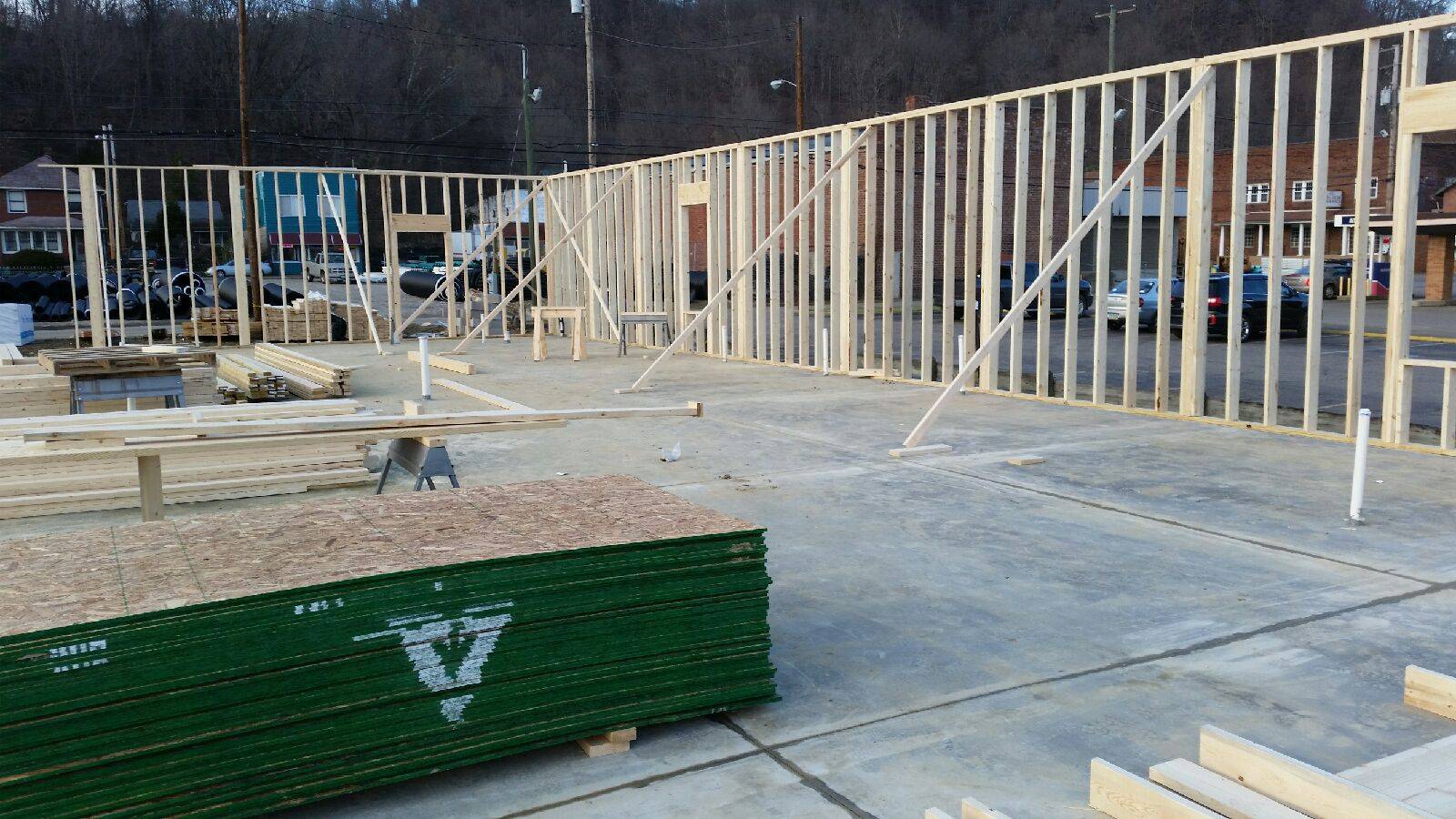 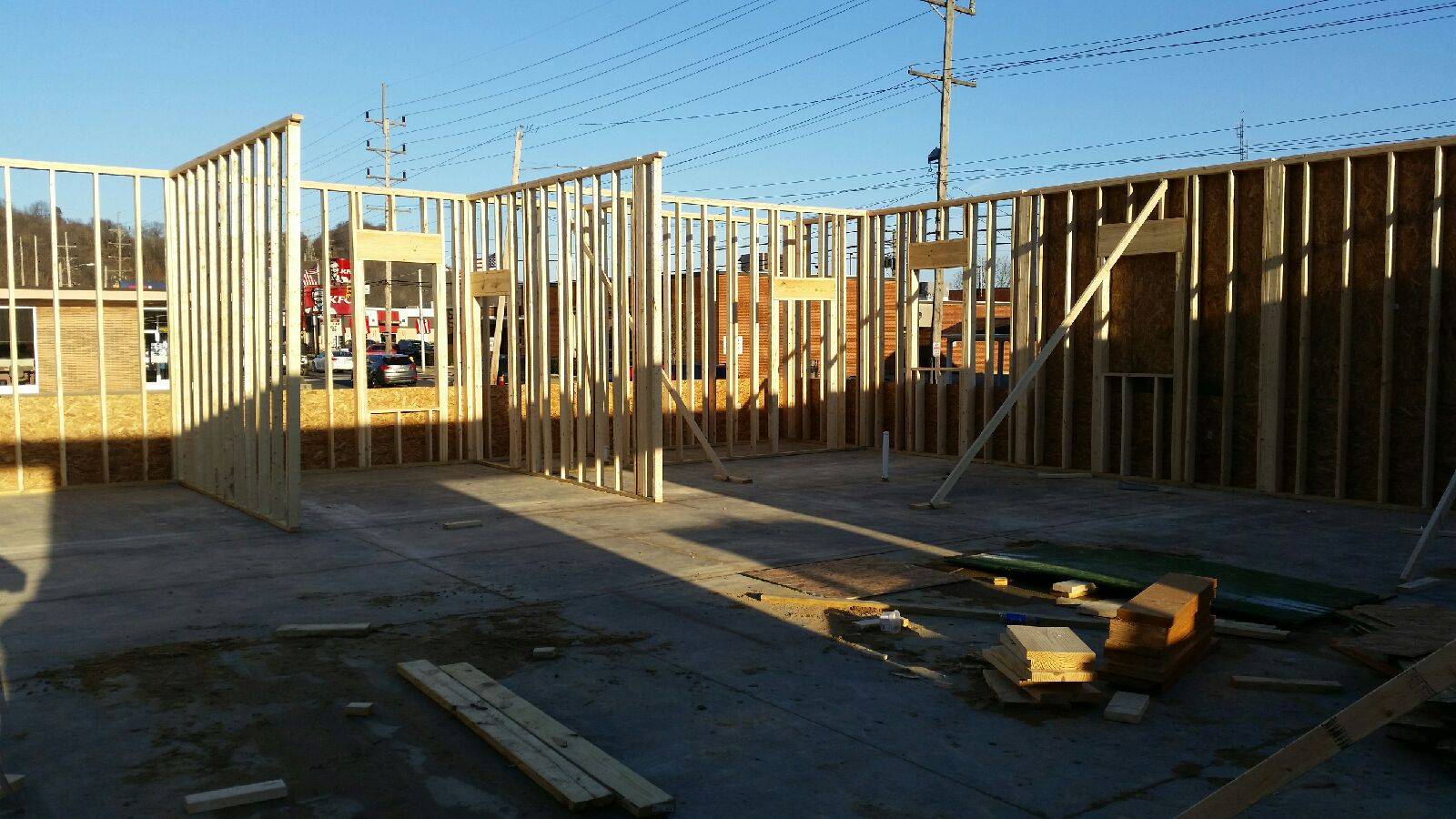 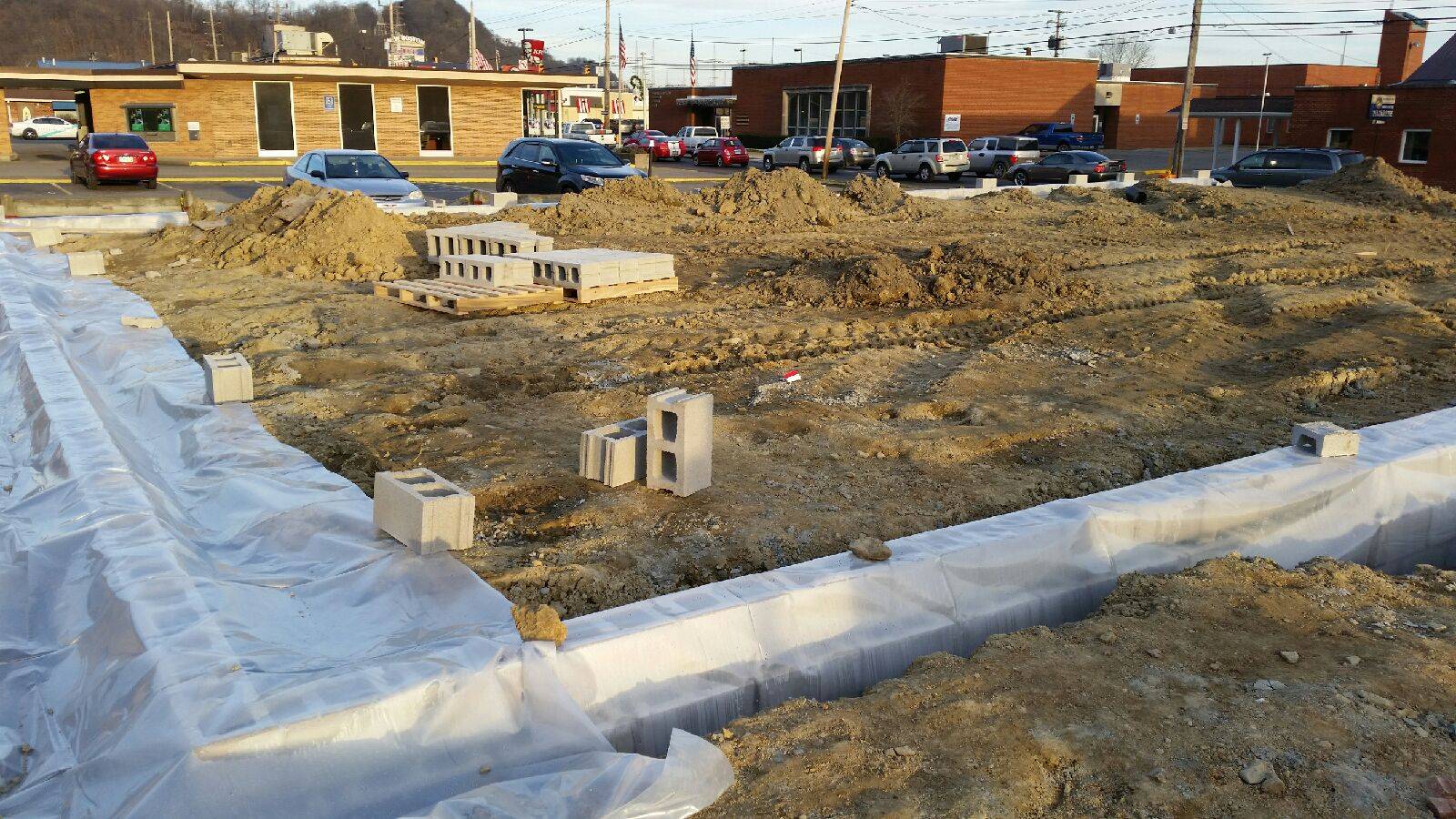 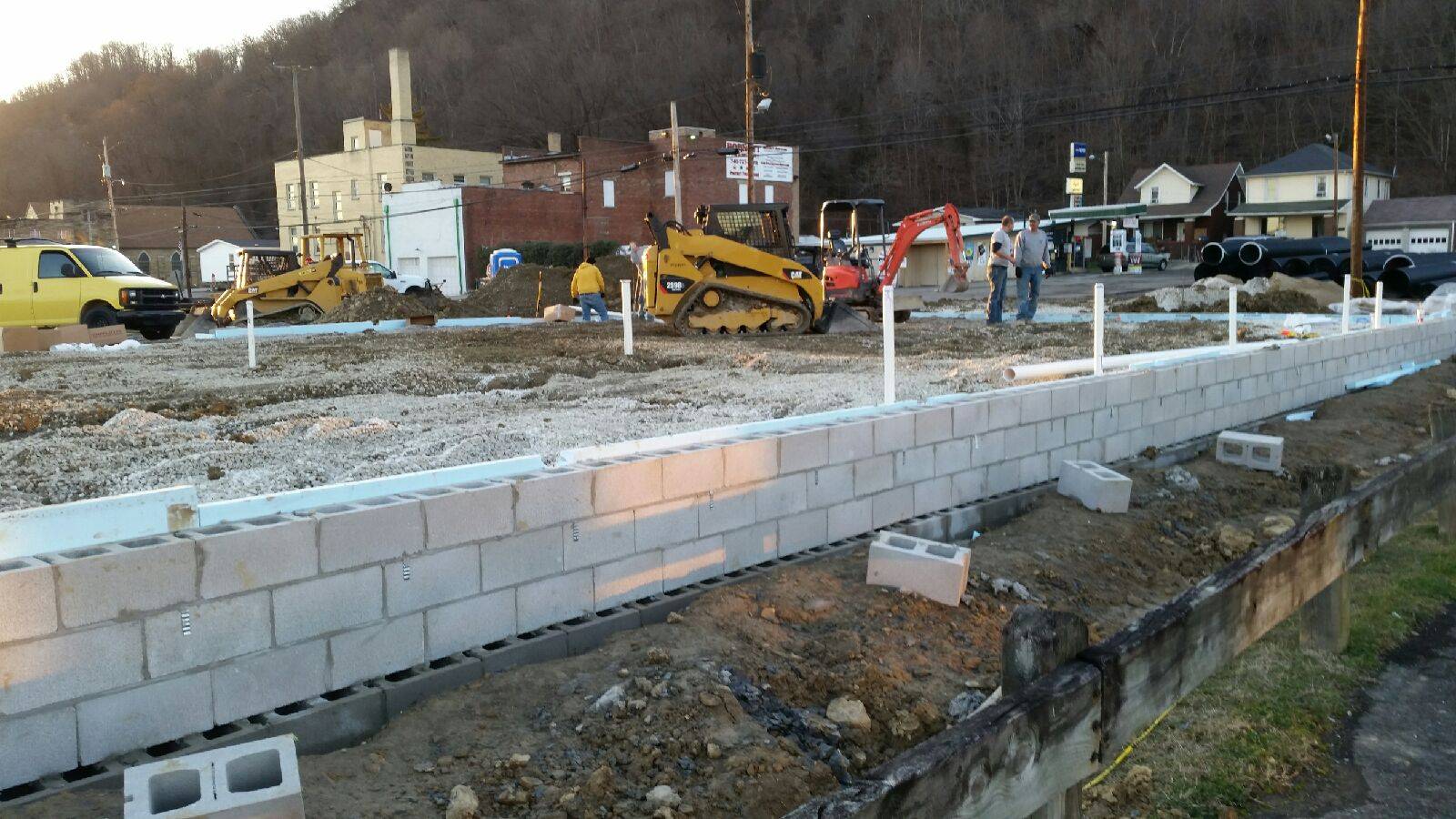 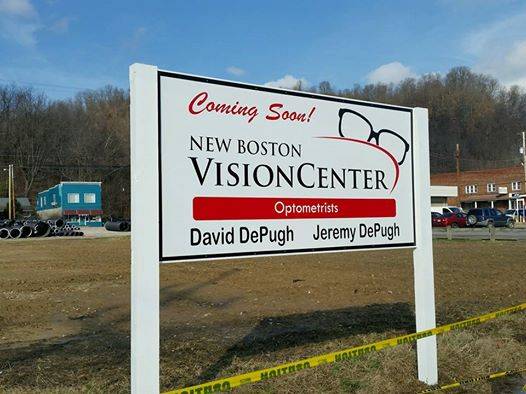 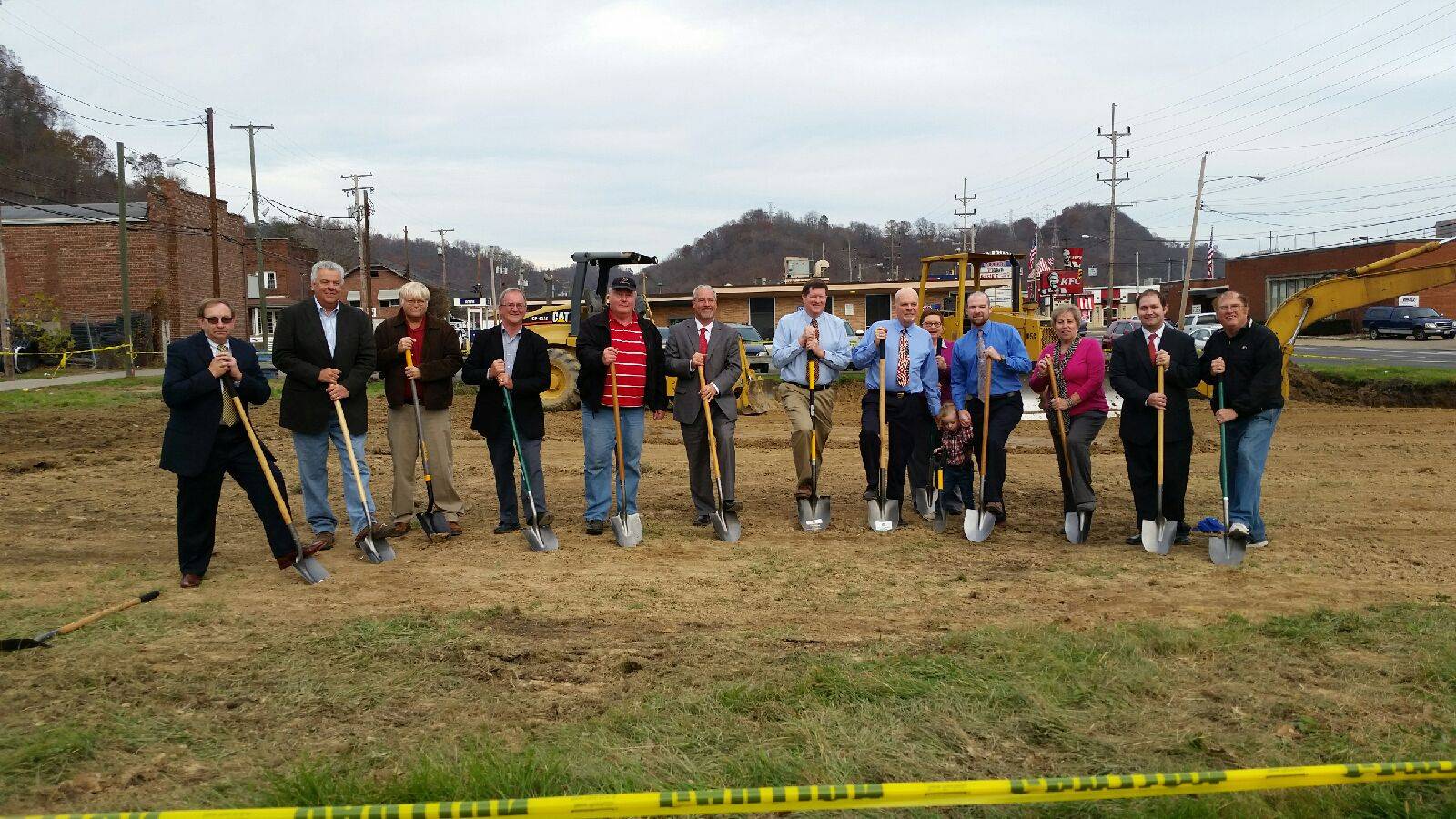